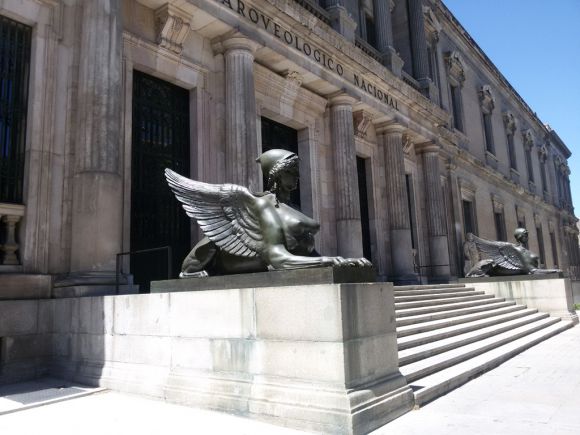 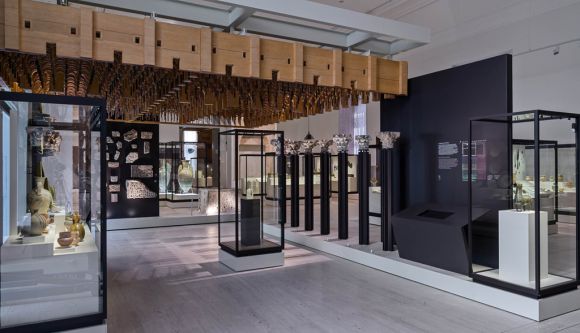 The National Archaeological Museum of Madrid holds an extensive collection of archaeological materials belonging to the Iberian Peninsula and other regions throughout the Mediterranean, offering an overview of the region’s historical diversity. It is a scientific and cultural institution sensitive to the research, educational and leisurely needs of varying types of visitors.

Founded in 1867, by the Royal Decree of Isabel II, its first collection constituted objects of archaeological, artistic, historic, ethnographic and numismatic nature that was deposited in the National Library, the Museum of Natural Sciences and the Higher Diplomatic School. Later, this collection was increased with purchases, donations and excavated materials from varying archaeological projects.

From its provisional headquarters in the Casino de la Reina, the Museum was moved in 1895 to the National Library and Museum Palace. The design of the building was conceived by the architect Francisco Jareño who, in emulation of other contemporary Museums, decided upon a neoclassical aesthetic. Of its two principal facades, the westernmost belongs to the National Library and the easternmost to the Museum. With the restructuring of 1978-1981, the three original plants were converted to five and these were installed with new museum sections. Between 2008 and 2013 a comprehensive renovation of the building and reinstallation of its permanent exhibition had been carried out. The refurbishment of the building had made it possible to extend the reception area, display new objects, offer a wide variety of activities and further make new services available to visitors.

The Museum’s collection of Islamic Art largely comes from the varying historical periods of Al-Andalus, the name that the Arabs gave to the territory they conquered in the Iberian Peninsula. The aesthetic quality achieved by Andalusian art is shown by the architectural capitals, arches, marble panels, and alabaster and plaster decorations from the period. As well as this is the museum’s collection of decorative and highly refined objects made in Andalusian palace workshops, such as those made of ivory and glazed ceramics.