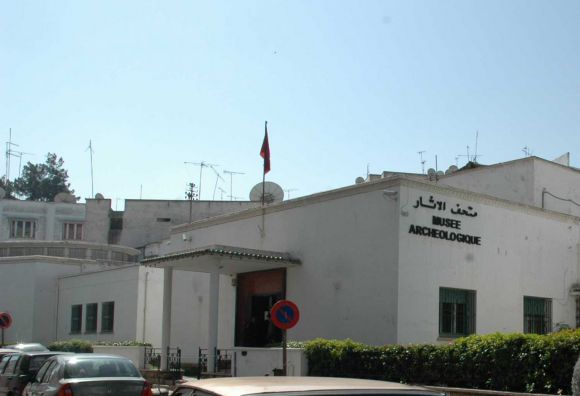 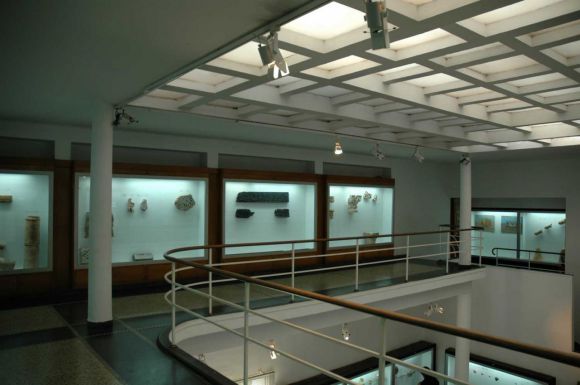 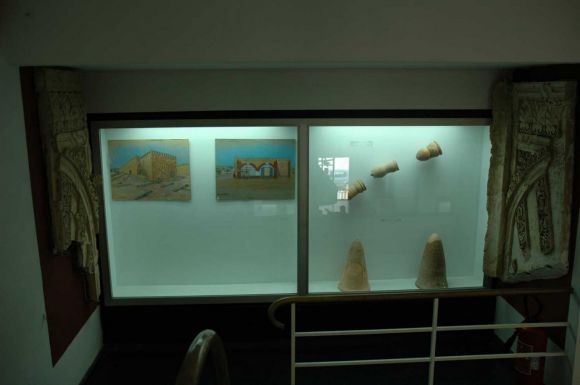 With 550 objects on display and thousands more in storage, the Rabat Archaeological Museum, founded in 1928, is one of the most prestigious national museums. It traces the history of Morocco from prehistoric times to the Islamic era. It is the culmination of a series of expansions and improvements that have made possible the inclusion of prehistoric, ancient and Islamic collections. A museum tour developed after renovations in 2003–04 highlights objects from excavations of the Almohad Tinmel Mosque and around the Koutoubia Mosque of Marrakesh.

The exhibits are displayed in three rooms, a patio and a garden.

– On the ground floor, a chronological tour retraces the history of pre-Islamic Morocco: prehistoric civilisations, and then the Phoenician, Mauritanian and Roman eras, each represented by characteristic tools and objects.

– The second themed section highlights antique marble statuary, with different artistic movements from Mauritania Tingitana (a Roman province). Prestigious works illustrate mythology and the history and public life of the Roman Empire: Venus, Theseus Slaying the Minotaur, Ephebe Pouring Drink, an imposing head of Juno, and busts of Juba II and Cato are among many pieces of inestimable scientific and aesthetic value.

– The third section has a collection of inscriptions and rock carvings.

The Rabat Archaeological Museum is known today as the Museum of History and Civilisations.