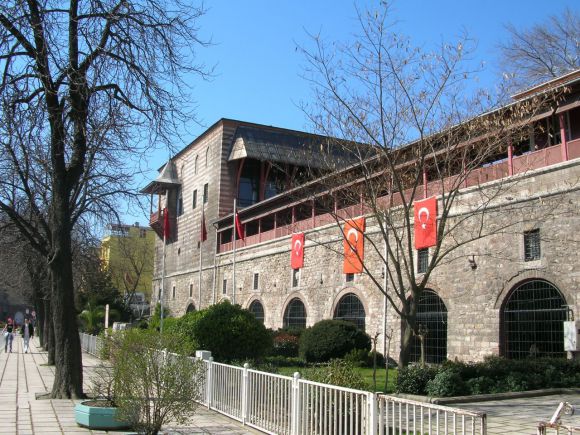 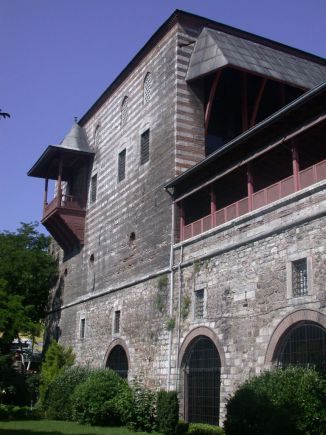 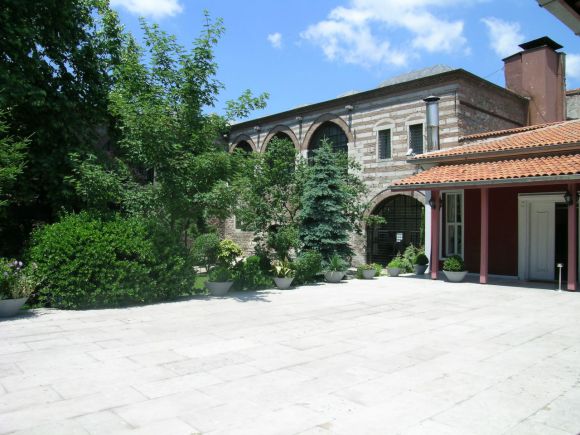 The Partner on Google Maps