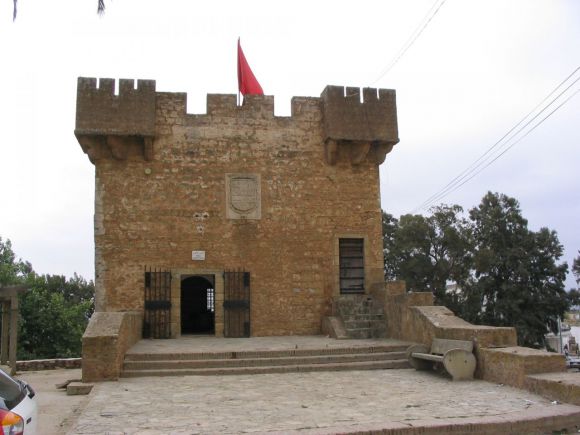 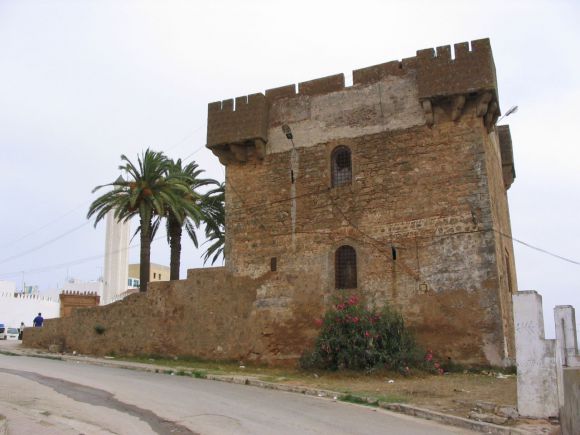 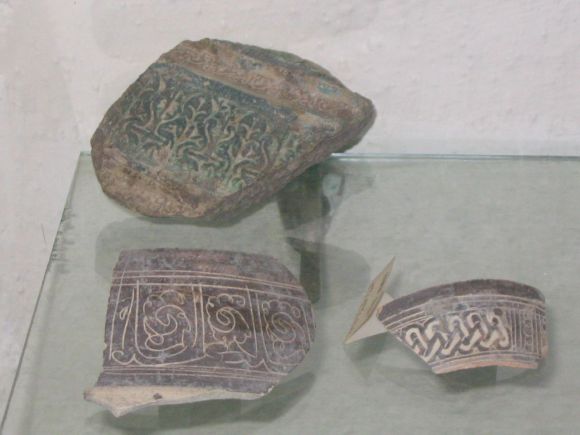 Kindly note that the Larache Archaeological Museum has been closed and all its artefacts have been moved to:

The following is an older article referring to the when the Larache Archaeological Museum was operational.

Located on Dar el-Makhzen Square near the old city wall, Borj al-Yahoudi was renovated in 1978 as a museum of the city of Larache. The museum exhibits only archaeological objects excavated from the Lixus site, about four kilometres from the Loukkos River harbour.

The first section displays the pieces chronologically; a second room, on the ground floor, is arranged in order of category: religious life, mythology, architecture, jewellery and ceramics.

The chronology is as follows:

The Phoenician Period
Although archaeological data from the period is scarce, the museum’s collection (a sphinx, ostrich eggs, jewellery – including the famous gold earring of the goddess Tanit) is evidence of the existence of commercial trade at the port of Lixus.

The Punic Period
Amphorae, imported ceramics and common pottery show the engagement of Lixus in the major Mediterranean trading routes.

The Mauritanian Period
The collections of amphorae, perfume containers, imported ceramics and copies of bronze works date to this era of intense commercial activity and urban expansion.

The Islamic Period
Although medieval objects are rare, the Islamic occupation of the site has been confirmed by the discovery of architectural elements, by everyday Almohad and Almoravid ceramics, and especially by cuerda seca (dry cord) ceramics, including a celebrated drinking vase. Similar examples have been found in Murcia and Siyasa, Shaltish and Huelva in Andalusia.