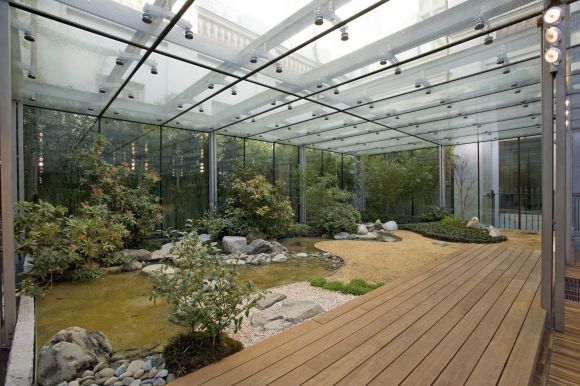 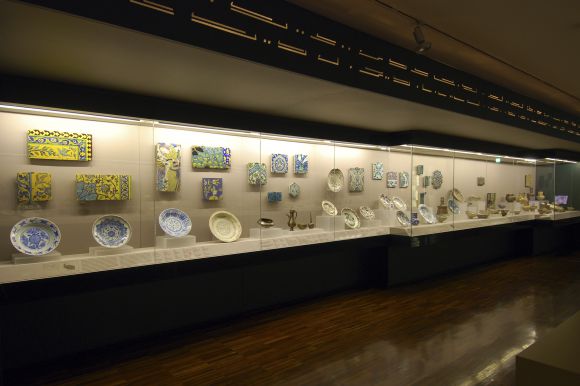 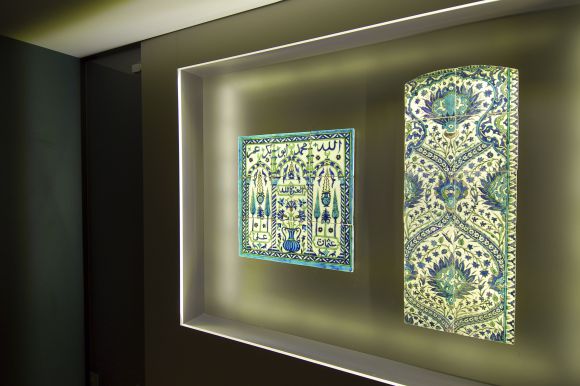 Turin’s new Museum of Oriental Art marks the culmination of various strands of interest in this field: the city boasts a long tradition of Oriental studies at the university – backed by the presence of a major centre for specialised research (CESMEO), while the past few years have seen a growing realisation of the need to create specific instruments to further our knowledge and understanding of distant cultural worlds. A museum that displays artistic creations from different cultures not only fulfils its own vocation as a repository for their conservation and exhibition, but above all prompts visitors to expand their own ethnocentric horizons.

These were some of the underlying grounds that led to the idea of creating a Museum of Oriental Art (MAO), in Turin based on the redefinition, renewal and expansion of the Oriental Section of the Civic Museum of Ancient Art.

The new museum, stands in one of the city’s most lively and fascinating areas, is housed in Palazzo Mazzonis, which was built between the 17th and the 18th century, known, which was formerly owned by the Marquis Solaro della Chiusa before being passed in 1870 to Chevalier Paolo Mazzonis, a textile magnate. After becoming the head office of the Manifattura Mazzonis, extensive improvements were carried out, especially on the first floor. The Mazzonis business failed in 1968 and the building remained unused. It was purchased by Turin City Council in 1980 and restored to house a section of the law court from 1982 to 2001 and finally, after appropriate restoration became site of a museum.

The Museum now contains some 1500 works from all over Asia. The rooms used for the permanent exhibition are divided into five separate “galleries”, which have fitted naturally into the structural layout of the building.

The MAO aspires to be as representative as possible in its choice of artworks from the various countries: its collections include the major cultural traditions from the continent, building on the important collections already owned by various institutions in Turin, whose directly inspired the proposed layout for the new museum which is divided into five clearly defined cultural areas: South Asia, China, Japan, Himalayan Countries and Islamic Countries.

The order in which the works are presented and the accompanying exhibit labels aim to highlight the points of contact and creative interactions between the different countries at the various historical periods, reintroducing a unified interpretation to the proposed route.

The MAO also acts as a cultural intermediary for visitors, who are generally unfamiliar with the concepts and cultural traditions to which exhibits refer. It aims to inspire visitors to explore new forms of thought, encouraging a fuller awareness of the value of all human knowledge.