The National Museum of Art of Romania 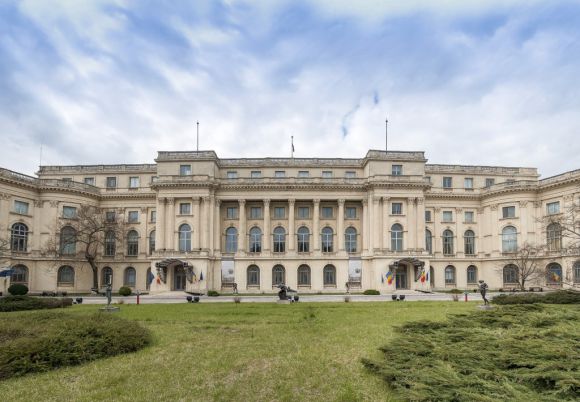 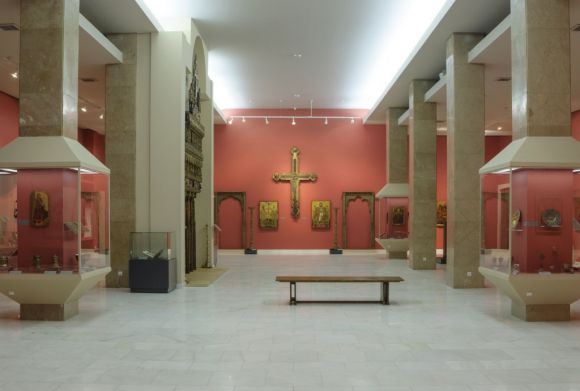 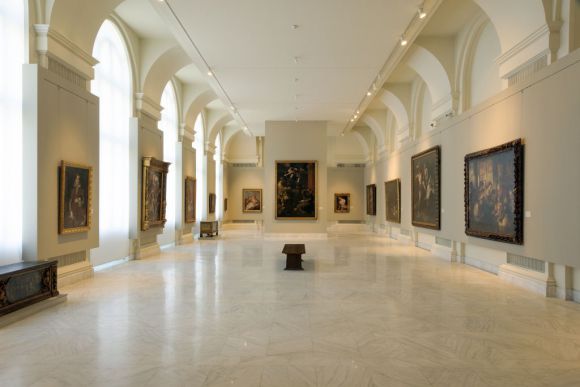 The National Museum of Art of Romania was founded in 1948 with works drawn from local private and public collections, as well as from the royal collection. It has been housed ever since in the former royal palace situated in the very heart of Bucharest. The Museum is home to the largest and finest art collection in the country. The current holdings, which include over 100,000 works, are divided among five curatorial departments, one of them dedicated to Oriental art.

Since its establishment in 1954, the Oriental art collection of the Museum has been steadily expanded and consolidated around two main areas of interest: Islamic art, on the one hand, Chinese and Japanese art, on the other. It is the largest Oriental collection housed by a Romanian museum, and it consists of items from the royal collection, the Toma Stelian Museum, as well as gifts and acquisitions. The Department of Oriental Art currently holds over 5,000 objects. The holdings of three other departments of the Museum, namely the Department of Medieval Romanian Art, that of Decorative Art, as well as the Art Collections Museum (which is part of the National Museum of Art of Romania) include notable Islamic artworks, some of which have been selected for this site.

The permanent exhibition was closed for a much-needed ample renovation of the building, and will be redisplayed in newly refurbished areas in compliance with European standards of conservation. Meanwhile, exhibitions of Oriental art are being shown regularly. About four hundred carpets covering a wide geographical area and spanning four centuries are at the core of the collection of Islamic art. Even though less extensive, the collections of ceramics, embroideries, and metalwork boast some outstanding works, providing a meaningful insight into distinct areas of Islamic art.

Alongside the Art Collections Museum, which holds a considerable number of Islamic artefacts donated over the years by Romanian art collectors, the National Museum of Art of Romania manages two other museums in Bucharest: K. H. Zambaccian Museum and Theodor Pallady Museum.