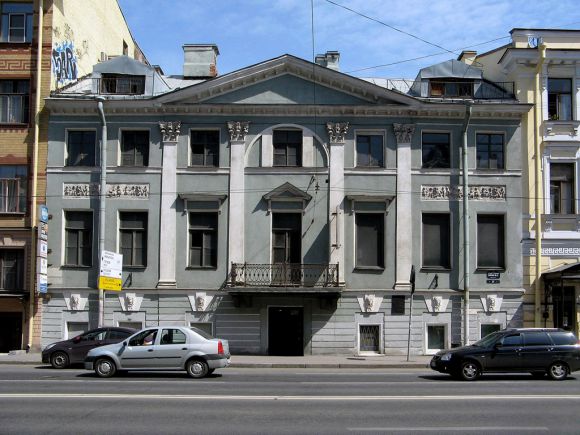 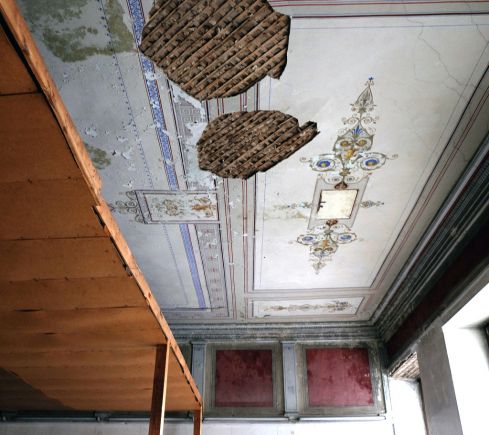 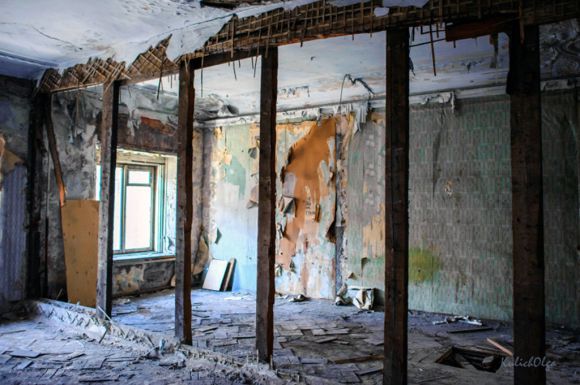 “Seek knowledge, even as far as China.” These words are attributed to the prophet Muhammad, the founder of Islam, and can be interpreted as a directive to pursue enlightenment around the world, no matter how difficult it may be. In homage to the Islamic tradition of education, our museum’s logo displays the Prophet’s words in traditional Islamic calligraphy, in which Arabic letters in ancient kufic script are arranged to form a square.

Our museum is dedicated to Islamic culture. For many centuries, the peoples of the Islamic world have supported cultural growth. The Islamic values of education and exploration have led to great advancements, such as the Islamic Golden Age that became a bridge between Hellenism and the Renaissance. Today, nearly 1.8 billion people from 120 countries practice Islam. As founders of this museum, we have worked with our friends and colleagues to organise yearly expeditions to explore Islamic culture “as far as China.” We have adopted a modern approach to study the diversity of the Islamic world, drawing strongly on ethnographic material. Our museum tells amazing stories!

We, the founders of the museum, express our sincere gratitude to the St Petersburg City Administration for their interest in our initiative and their proposal to grant us the use of 21 Kadetskaya Line. This building, erected in the 1780s, is the former house of architect Alexander Brullov and is a listed heritage property of federal importance. At various points throughout the 20th century, the building housed a confectionary, a kindergarten, a library and other institutions. More recently, it housed the Museum of Old Petersburg. At present, the building is in disrepair and in need of comprehensive refurbishment and renovation. Consequently, we are committed to accurately restoring the building and adapting it with care to the museum’s needs. We are eager to utilise modern technology, including interactive elements and augmented reality, to create vibrant exhibitions for our visitors.