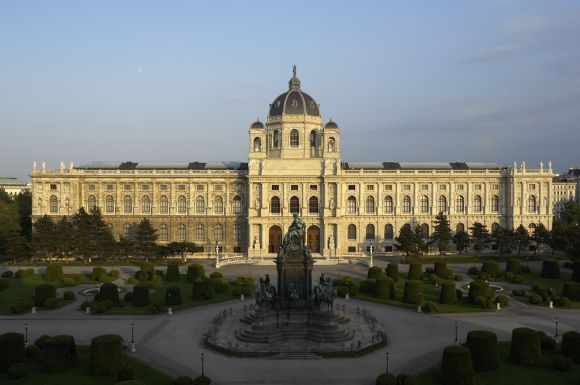 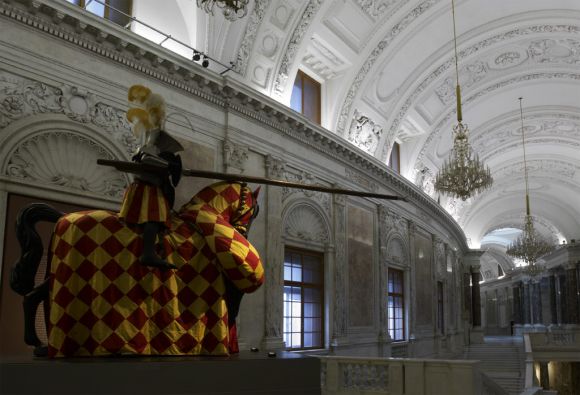 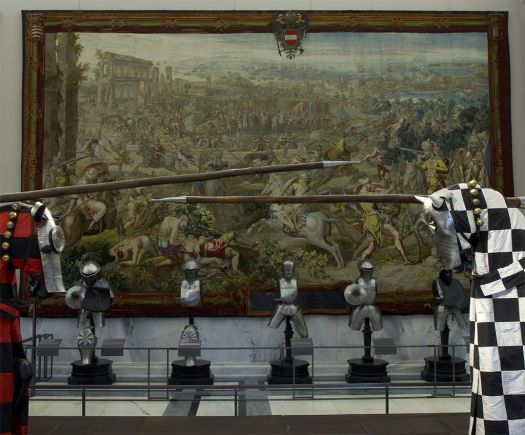 The Kunsthistorisches Museum in Vienna is one of the foremost museums in the world, with rich holdings comprising artworks from seven millennia - from Ancient Egypt to the late 18th century. The collections of Renaissance and Baroque art are of particular importance.

The KHM’s extensive holdings are on show at different locations: the main building on Ringstrasse houses the Picture Gallery, the Collection of Greek and Roman Antiquities, the Egyptian and Near Eastern Collection, the Coin Collection and the Kunstkammer.

The collections on show at Ambras Palace are also part of the holdings of the Kunsthistorisches Museum.

Since January 2001, the Museum of Ethnology on Heldenplatz and the Austrian Theatre Museum on Lobkowitz Square have been incorporated into the KHM.