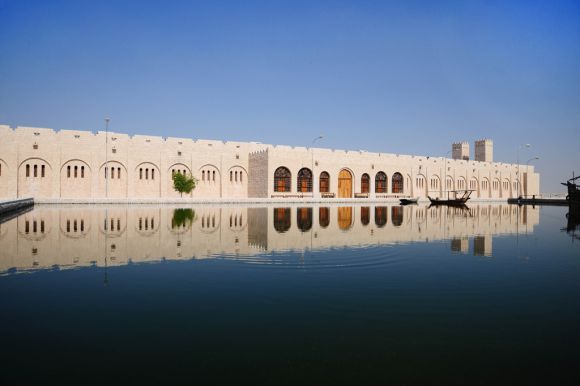 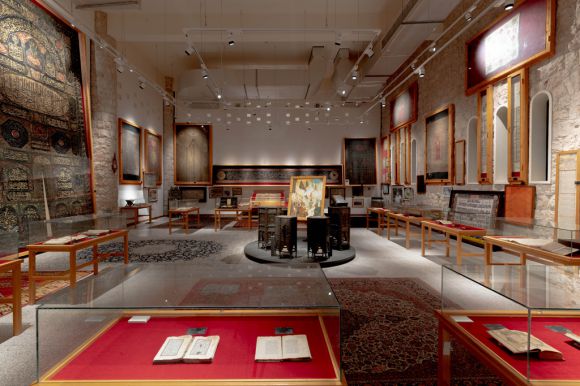 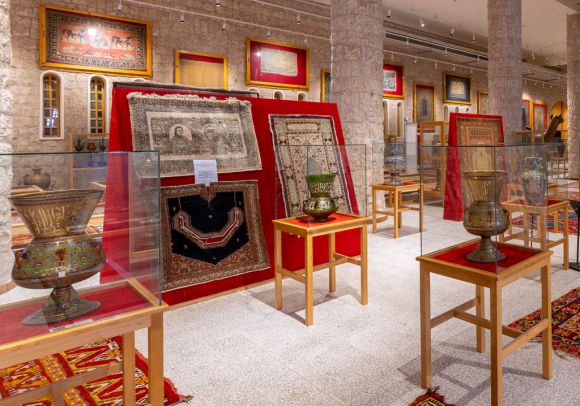 A museum with a global perspective, FBQ brings together over 30,000 objects from across the ages and a multitude of cultures. It represents, in effect, a modern version of a ‘Cabinet of Curiosities’, the historic and eclectic room of marvels from the Renaissance.

The journey through more than 30 galleries ranges from the prehistoric to the present day, encompassing several themes: Islamic art, Qatari heritage, carpets, weapons, vehicles, jewellery and currency. Gallery highlights also include a rebuilt Syrian house and the Quran room. The artefacts showcased in FBQ’s galleries embody Islam’s visual culture and its far-reaching traditions from southern Europe, North Africa, the Middle East and South Asia. The thematic presentation of the works draws attention to the similarities of artistic forms and cultural expressions and their interdependence among societies.

FBQ is much more than a museum. Since the construction of the main museum in Al Shahaniya in 1998 using local stone and traditional turrets, FBQ has been fulfilling the museum founder’s aim to create and share a new cultural heritage for Qatar and beyond. With the establishment of the Carpet Museum in the heart of Doha in 2014 and the addition of the Car Museum, the FBQ complex of museums aims to inspire people to engage with cultural heritage by sharing stories from near and far. FBQ strives to foster cross-cultural dialogue through exhibitions, education and public programs, both locally and internationally.

In 2010, the museum was selected by Qatar’s Ministry of Arts, Culture, and Heritage as one of the cultural landmarks of the ‘Doha 2010 Capital of Culture’ activities.