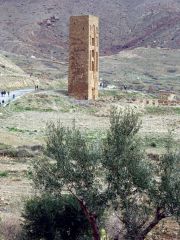 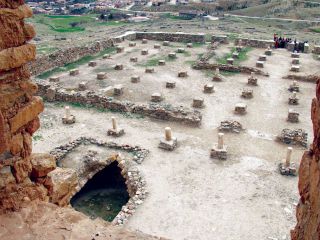 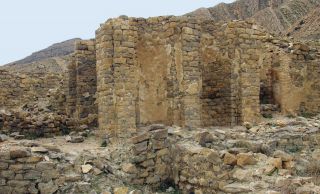 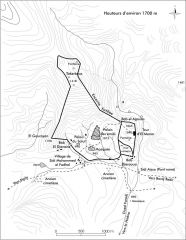 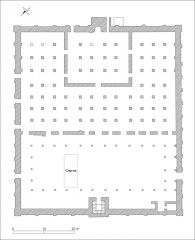 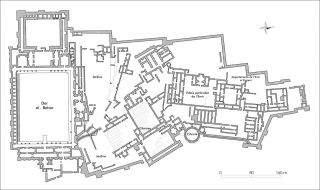 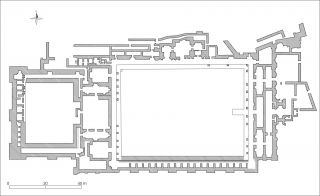 According to the historian Ibn Hammad (d. AH 628 / AD 1230), the town’s construction was entrusted to a certain Bouniache.

By suppressing the insurrection (AH 391 / AD 1000) led by five of his brothers against his nephew Badis, the Amir of Ifriqiya, Hammad ibn Buluggin gained control of 'Achir and made Amir Badis promise to 'never make him [Hammad] serve him, but to leave him in possession of 'Achir, the central Maghreb and all the towns that he would succeed in conquering' (Ibn Khaldun, History of the Berbers). Hammad ibn Buluggin used this independence in order to found his capital, the Qalaa, and, simultaneously, the Hammadid dynasty.
On the southern slopes of the Djebel Maadid, the capital belonging to what would become the glorious dynasty of the Hammadids was built on an inclined plane, at an altitude of approximately a thousand metres. It was sheltered to the north by the Djebel Takerboust, which reaches 1,458 metres in altitude, to the west by Mount Gourayan, and to the east it was protected by the gorges of the Oued Fradj.
The site has not been completely excavated; thus, an enormous amount of work is still needed to deepen our knowledge of the period. Meanwhile, the various excavations that have been carried out have revealed not just the stunning remains of monuments such as the mosque and its minaret, which remarkably has not collapsed, but also beautiful archaeological artefacts providing precious evidence of intense artistic and cultural activity.
The Palace of the Amirs is situated to the north of the minaret, as is the Palace of the Sea, to the west of which is the Palace of the Star, and, further west still, the Palace of Salvation. The Palace of Manar and the tower of the same name overhang the Oued Fradj, to the east of the minaret.
Al-Bakri, who lived there in the AH 5th / AD 11th century, describes the Qalaa of the Bani Hammad as 'a large and powerful military stronghold … and a centre of commerce that attracts caravans from Iraq, Hedjaz, Egypt, Syria, and from all over the Maghreb'. Ibn Khaldun explains more precisely that 'this abundance of travellers was due to the wealth of resources offered by the new capital to those interested in the sciences, commerce and the arts'. The Qal'at Bani Hammad attracted many sages, poets and theologians, particularly after the occupation of Kairouan by the Hilalians.

Qal'at Bani Hammad was founded by Hammad ibn Buluggin as the intended capital of the Hammadid kingdom. It stands at an altitude of nearly 1,000 metres and is protected by mountainous terrain and deep gorges. Some stunning remains have been uncovered by initial excavations: the mosque and its minaret, the Amirs' Palace and the Palace of the Sea to the north, the Palace of the Star to the west and the Palace of Salvation even further west. The Manar Palace and its keep are located to the east of the minaret.

From historical sources (chroniclers such as al-Bakri, Ibn Khaldun) and archaeological finds (excavations of 1898, 1908, 1966). 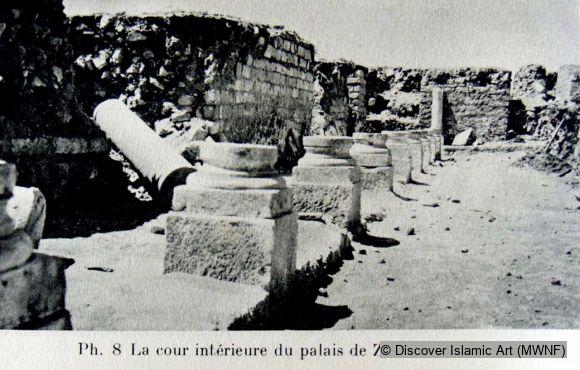 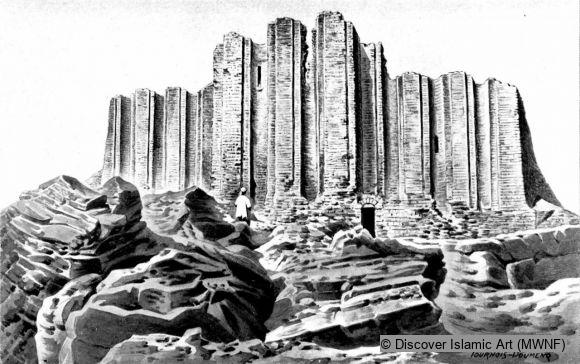