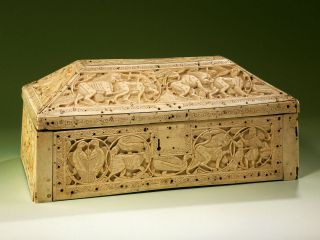 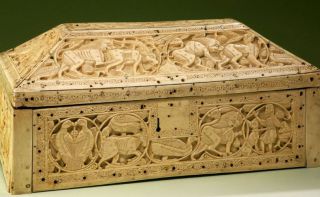 A rectangular casket, with a desk-like lid, made of individual pieces of ivory that have been joined together. The lid is attached by two silver clasps/hinges, which were made at a later date, and the padlock has been lost. Various holes that have been bored through the casket demonstrate its chequered history and the possibility that it had an indefinite number of iron fittings. The bottom excepted, the entire box is covered in decorative animal-motif friezes, which are framed by narrow bands of tendrils of half-palmettes. Animals and animal fights, composed in both a stylised and a freehand form, are found on the panels. Circular tendrils overlap the animals. A great variety of animals are represented: lions, hares, ibex, stags, camels, giraffes and birds. Mythological creatures such as griffins are also included. The animals are portrayed as fighting one another or as being pursued by hunters. The human figures appear as hunters or camel leaders. One of the caskets from the Egyptian group, of which this one is part, states in Latin script the name of one of its patrons, which leads to the assumption that these caskets could have been made by Arab craftsmen, working in the Fatimid tradition in southern Italy, on the commission of wealthy patrons. The animals belonging to this group bear such a close resemblance to those on a group of oliphants that it is possible that the workshops produced both caskets and oliphants.
A similar stylistic depiction of animals can also be seen on 11th–12th century buildings in southern Italy, so it can therefore be assumed that the animal motifs held a particular fascination in Europe as well.

Caskets with carved decoration from southern Italy had a widespread use at court or in noble families. The scenes that cover this casket show birds and animals (rabbits, stags, lions and a giraffe) and mythological creatures attacking each other or being hunted and two warriors with shields

Probably part of the treasure held by the Cathedral of Speyer; in the 19th century became part of Prussia’s art collection

Because of close stylistic similarities in its manufacture, this ivory casket has been included in a group made either in southern Italy or Sicily and dated to the 11th–12th century.

Transferred from the Arts and Crafts Museum in Berlin in 1906.

This ivory casket has been included in the same group as ones made in southern Italy or Sicily because of its close stylistic similarities. It is thought that it was made in a workshop in this area, although provenance will only be more accurately established in the event of future findings. 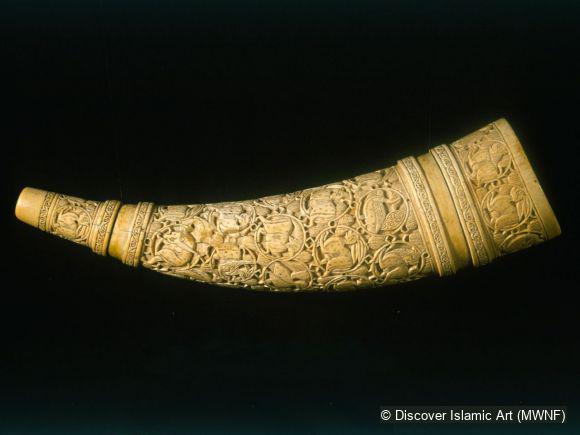 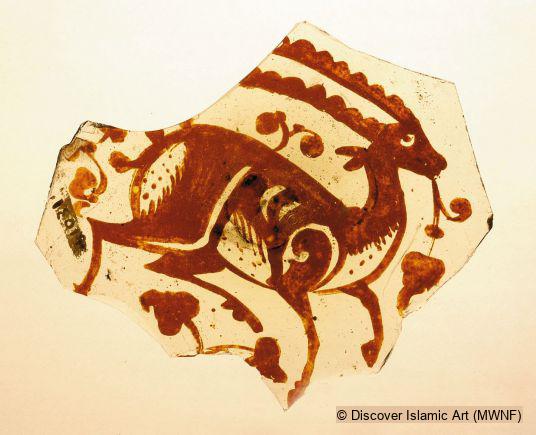 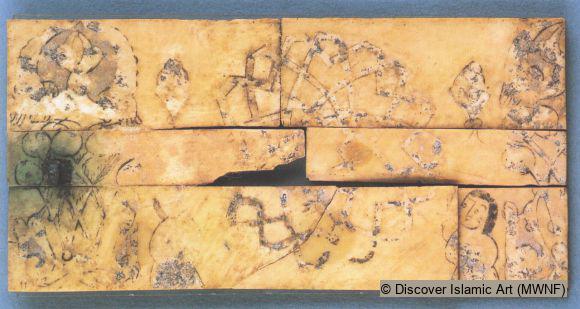 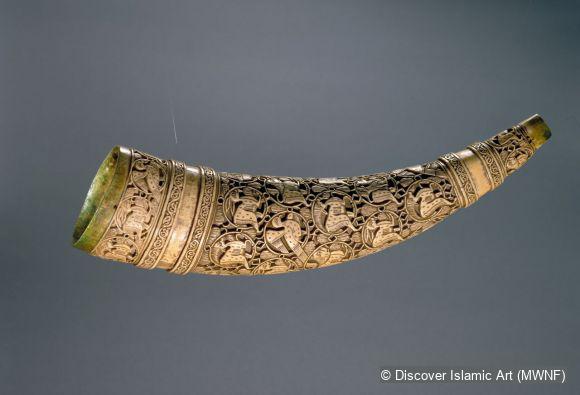 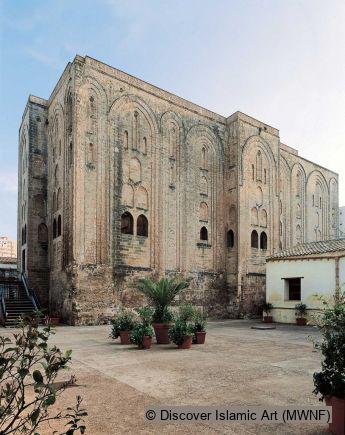 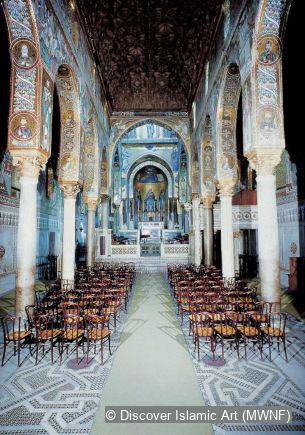