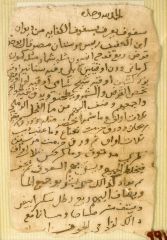 A medical prescription written on paper using a simple naskhi script used in daily life. This prescription is attributed to Shams al-Din ibn al-'Afif, one of the most famous physicians practising during the reign of the Mamluk sultan, al-Ashraf Barsbay (r. AH 825–41 / AD 1422–37). The historian Ibn Iyas (d. AH 930 / AD 1524) mentions that al-'Afif was the most eminent doctor in Egypt, and that he was the head of Bimaristan (hospital) of Sultan Qalawun, in Egypt. In addition he was the personal physician to Sultan al-Ashraf Barsbay, and also responsible for granting doctors authorisation to practice. It is important to note here, that the afflicted who resided in Egyptian hospitals during the Mamluk period underwent both social and medical care, for they were clothed and paid until their treatment was finished. There were Awqaf (Endowments) made out to these hospitals, the proceeds of which defrayed the costs incurred by these institutions.
The prescription itself is describing a treatment for the celiac disease. And although there are some grammatical errors in the writing of the description it is readable as follows:
'Praise be to the one God ///
A [medicinal] powder known as “Sufuf al-Kifaya” [complete in its treatment] from the diwan of ///
ibn al-'Afif, the head of the maristan of Egypt who said: Take /// a quarter cup of Qaraz [a pod-like fruit of Acacia Nilotica], the same [measure] of aniseed, the same [measure] of fennel,/// 2 ounces of Kirmani cumin, … an ounce of mahagony wood, /// an ounce of seed of clover dodder, an ounce of wormwood from al-Sham [Syria] and two ounces of almonds./// Roast the qaraz and fennel and grind and crush the remaining components. /// Put hem together and add 3 ounces of water of the sand [al-ramli] radish [to the mixture] /// and the same measure of the water of green fennel. The leaves /// of two bunches of sweet basil and the leaves of one bunch of mint, 3 ounces of the water of bearberry, /// then the leaves of a fresh chopped-up bunch of sweet myrtle /// and 3 ounces of celery water. /// Mix them together and add to the [medicinal] powder, then dry the mixture /// and continue this process until it has soaked up all the water. /// Then add a quarter of a ratl [a measure, 449.28 g in Egypt today] of white sugar /// and take it in the morning and evening. This is good /// for the celiac disease.'
The latest scientific studies in nutrition indicate that some foods might cause illnesses, which can lead to death. One of these ailments is celiac disease. Those who are afflicted with this disease are not able to absorb wheat protein as a result of a disorder in the function of the intestines. If the sufferer does eat wheat or one of its by-products he or she may develop chronic diarrhoea and weight loss, ending, finally, in death. Doctors during the Mamluk period knew about this illness, and this prescription describes a treatment which modern science arrived at only very recently. Worth contemplating is the variety of herbs and plants that appear on this prescription which have a number of positive effects in the treatment of stomach ailments.

This medical prescription describes a cure for a stomach ailment. It is attributed to Ibn al-‘Afif, the most eminent doctor of the Mamluk period and head of the Bimaristan (hospital) of Sultan Qalawun, where patients were provided with free medicine, clothes and an allowance as well as medical care until their treatment was finished

This prescription is dated in accordance with historical sources with regard to Doctor Ibn al-‘Afif, which mentions that in addition to the above, Ibn al-‘Afif treated Sultan al-Ashraf Barsbay during the final days before his death in 841 / 1437 while he was suffering from a malady of the stomach.

This document was uncovered during archaeological excavations that took place in 1931 in the city of Fustat.

Provenance of this object was established based on the fact that the document was uncovered during the course of archaeological excavations in Fustat. 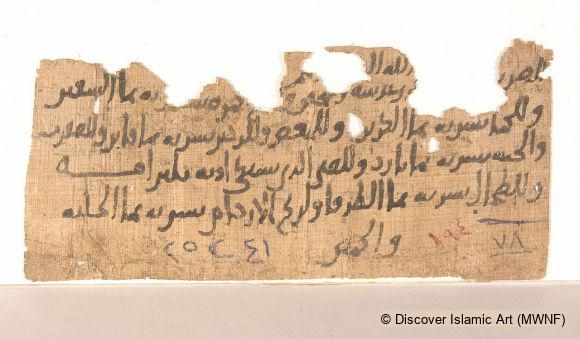 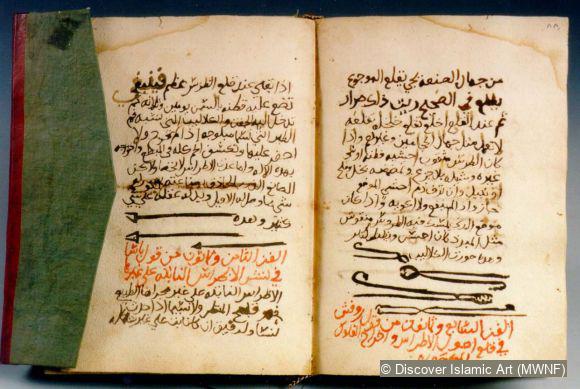 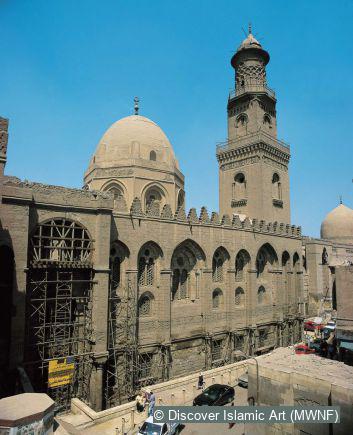 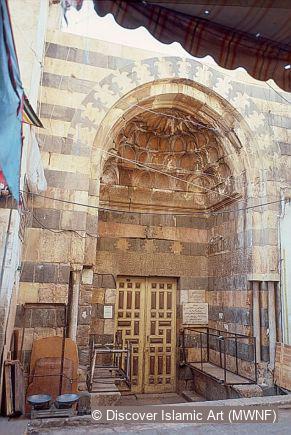 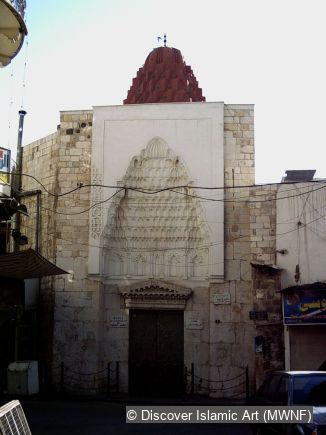