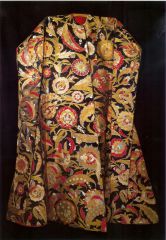 The kaftan has on the front the name ‘Muhammad’ who may have been a court artisan and the maker of this garment.

This is an example belonging to a group known as full-length kaftans. It features hem-length decorative sleeves and slits for pockets. The fabric is brown in colour and made of threads with gilded metal wound round them by hand, a luxurious cloth known as kemha. The kaftan has a round collar and is woven in the form of an unfastened crossover garment; the waist is indented. It has a lower section which widens like a skirt beginning above the hips. The fabric is decorated with lotuses and peonies as well as leaves which resemble feathers; its most interesting feature is its use of a floral design with no repeat. This is frequently encountered in the textiles which belong to this group and shows that they were woven as unique examples.

The kemha textiles are the most ostentatious in the Ottoman repertory. The cut of the kaftan is also highly careful and painstaking. The pattern is not interrupted, as can be seen in the front section and the side sections. The lining is of woven red silk with parallel lines on it. On the front of the kaftan, in the corners, the name 'Muhammad' – probably a court tailor – can be read in kufic script on appliqué squares. It is thought most likely that the kaftan was made for Prince Bayezid, who was killed in AH 968 / AD 1561.

Kaftans, an inseparable part of Ottoman period court life, are also the symbols of sultanate and power. This kaftan of kemha, a luxurious fabric, is decorated with non-repeating favourite floral motifs and is a document of the period for it bears the name of the master tailor.

No information can be found to establish the date of this kaftan. The name 'Muhammad' appears on the front in what may be considered a maker's inscription. The maker is thought to have been a court artisan as well. Based on this information it is thought that the kaftan belonged to Prince Bayezid, who was killed in AH 968 / AD 1561.

The garment belonged to a resident of the palace and remains in the Topkapı Palace Museum.

Unknown, but Bursa was the silk and silk-textile production centre of the Ottoman Empire, and the main export centre for silk textiles such as the world-famous Ottoman brocades. It is highly likely that the textile was woven in Bursa and the kaftan was tailored at the Topkapı Palace ateliers. 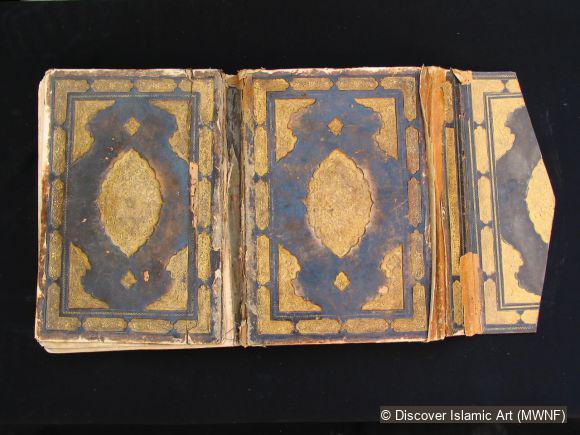 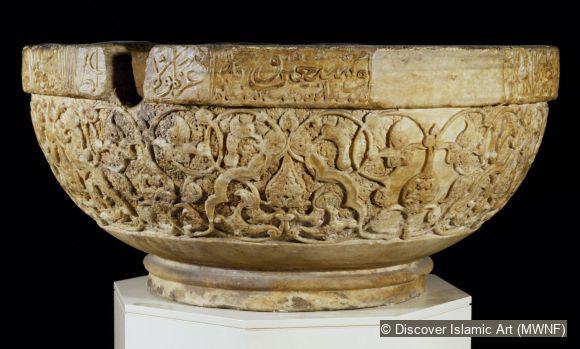 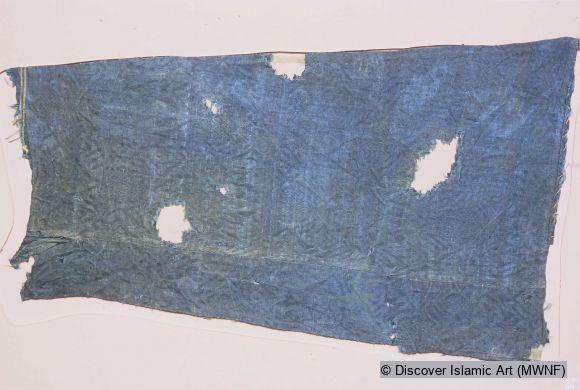 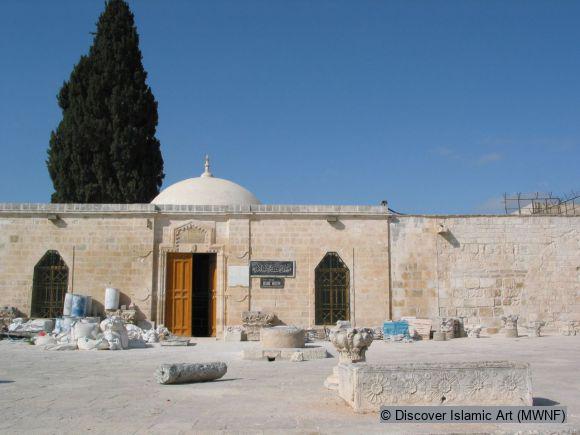 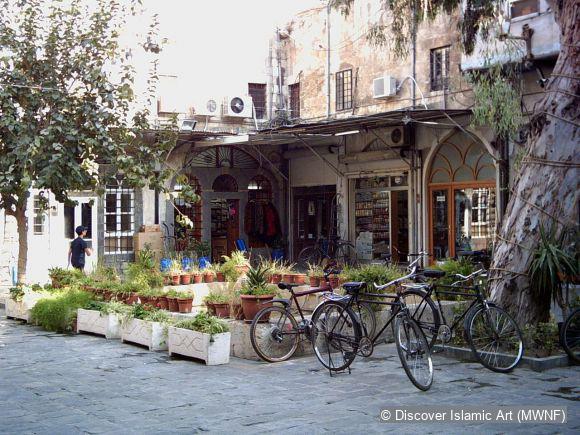 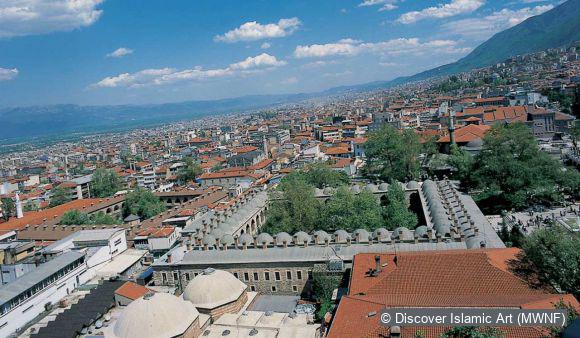 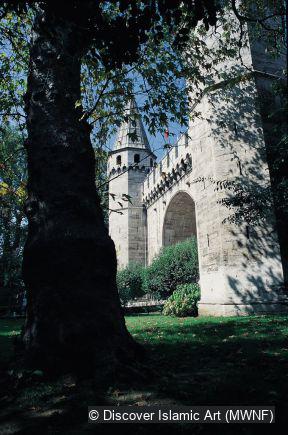 Echoes of Paradise: the Garden and Flora in Islamic Art | The Role of Individual Plants and Flowers The Ottomans | Court Life