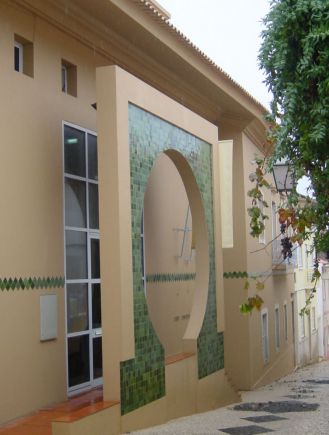 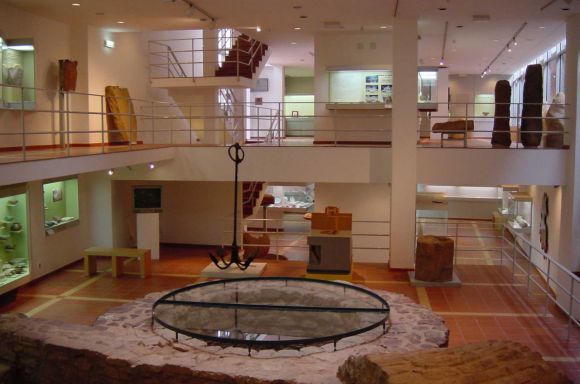 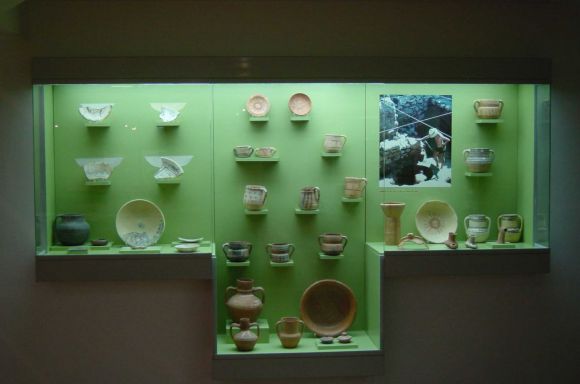 Inaugurated in 1990, the Silves Museum was built around the magnificent 12th-13th century Almohad well-cistern, which was discovered through archaeological excavations in the 1980s. The site is currently classified as a national monument and is the centrepiece of the Silves Museum’s permanent exhibition. The museum space also integrates the Almohad era city wall, making it not only a museum that exhibits a significant historical collection, but also a rare jewel of present day Portuguese Islamic heritage.

Since its inauguration the museum has left its permanent collection, consisting of around 800 mostly ceramic objects, open to public viewing. The museum also contains a plethora of objects in reserve which were acquired through several archaeological excavations conducted throughout Portugal.

Chronologically divided into five sections, the museum includes a collection of Palaeolithic, Neolithic, Chalcolithic, Bronze Age, Iron Age and Roman era objects. Its collections are distinguished not just by the quantity but also by their exceptional quality and includes objects from the medieval Islamic periods. These constitute objects from the Umayyad Caliphate, the Taifa era, the Almoravid and the later Almohad dynasties, representing a long period of Islamic rule that ranged from the 8th to the 13th centuries CE. Due to the nature of the site, there is a strong representation of objects from the Almohad period between the 12th and 13th centuries, which attest to the richness and importance of Silves during this historic period.

The museum’s collection also exhibits a range of comparatively modern objects, from the 15th to the 17th centuries, which attest to the influential and complex network of trade routes between the city of Silves and other significant ports of the time.

The museum has been developing a programme of temporary exhibitions from its own funds as a means to not only showcase certain presentations, but also strengthen cultural relations with countries that were historically linked to the municipality of Silves. Among these include projects with the Kingdom of Morocco.

The museum’s educational department plays a key role in the attraction and retention of the public awareness. This is done through prioritising communication with young audiences and providing them with tools that help interpret the museum’s archaeological collection.

It is through this approach that the pedagogic workshops were formed which, with the help of local artisans, offer a range of activities that help raise awareness towards the historic material culture showcased in the museum. These include pottery, ceramics, weaving and calligraphy. For other audiences who wish to experience a wider variety of themes, there are workshops centred on the local environment, heritage, playhouses, the sciences as well as tours that complement temporary exhibitions. Lastly, to stimulate further interest and promote the study of the collection, the museum has developed projects and activities with other international networks that have similar interests.